‘Gower is a land set apart from the rest of South Wales. It is a peninsula heading out into the Bristol Channel owing allegiance to neither east nor west Wales. And yet it is a region of contrasts, boasting much of the topographical diversity of Wales in miniature’. Diane Williams, Gower.

Gower is a unique location separated from the rest of Wales by the sprawling city of Swansea but contrasting in its open commons and spectacular beaches. Nowhere else can such a variety of habitats be accessed just five miles from the motorway. Gower’s diverse array of environments were recognised when it was designated the first Area of Outstanding National Beauty (AONB) in 1956. Since then Gower has remained unspoilt and provides the focus of visitors and educators alike.

Being an enclosed peninsula surrounded by the Bristol Channel and Atlantic Ocean Gower has become a haven for some of the richest wildlife in the UK. Within the 32 miles of coastline lies no less that twenty-five beaches ranging from dramatic craggy limestone cliffs to vast swathes of golden sand. These all provide varied habitats for marine animals within rock-pools, mudflats and nesting sites for seafaring birds. Further inland lies more managed habitats such as the commons, which are vital in supporting rare butterflies such as the Marsh Fritillary. A number of woodlands have public access and provide a great resource for natural history studies as well as more challenging activities. 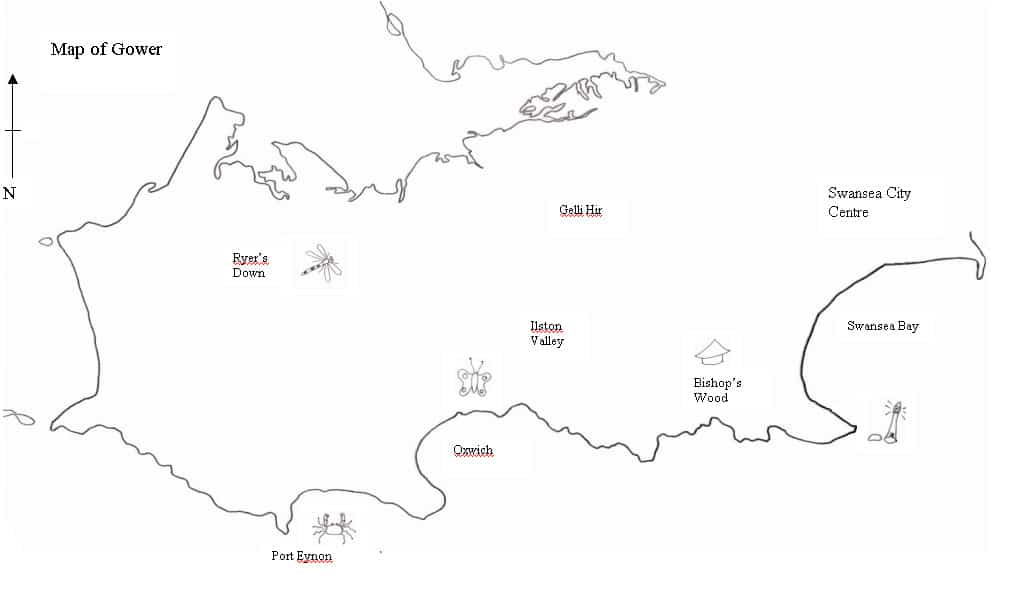 The main sites on Gower which provide ideal locations for undertaking field work are: 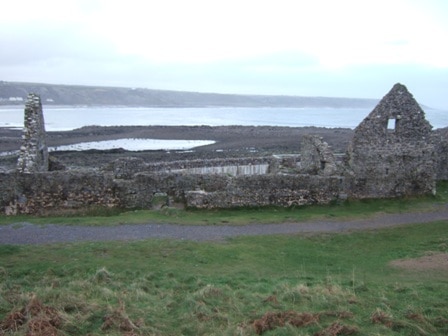 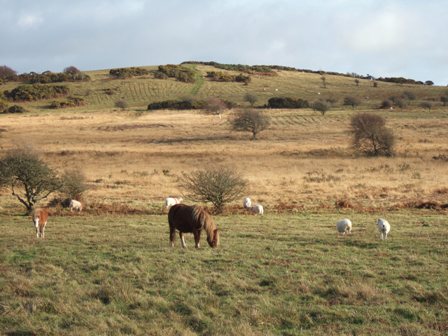 Ryer’s Down is part of the Gower Commons. The site includes ponds in different states of repair with one good for pond dipping. A little wooded area provides a good site for tree beating for invertebrates and the hill has many historical remains such as Medieval longhouses and Celtic hut platforms.

Oak Ash woodland, parts of which are described as ancient woodland, and limestone cliff grassland. Interesting species include bluebells, wild garlic and herb Paris. An outdoor roundhouse has been built along a wheelchair accessible path and can accommodate 50 children.

Gelli Hir is predominately mixed broadleaf woodland ranging from oak/birch woodland to drier ask/elm woodland. Part of the site is ancient woodland. The variety of habitat types include open rides, streams and a pond. Dead wood supports an abundance of fungi and invertebrates. 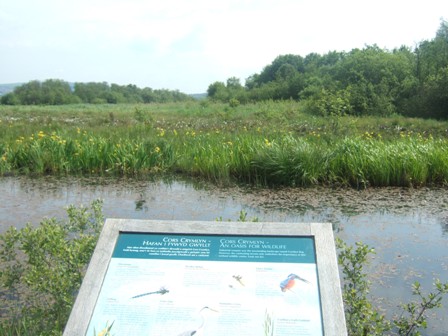 Crymlyn Bog is the most extensive lowland fen in Wales; and this is all the more remarkable because this fascinating nature reserve is surrounded by a dense industrial landscape. The bog lies on the eastern edge of Swansea, where it rests in a large depression gouged out during the last ice-age. Because this type of bog is of such importance, and because of the incredible range of wildlife it plays host to, the reserve has a number of designations at hand to protect it. The habitats available to visit and explore are; fen or bog, wet woodland, reed bed and grassland. There is also a large pond dipping pond full of life. The Reserve boasts a classroom at its centre as well as facilities; toilets and kitchen area. 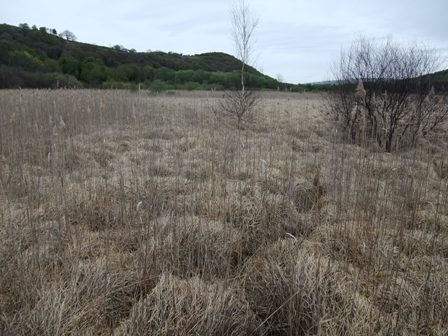 A smaller wetland site near the village of Jersey Marine - Pant y Sais Fen - shares many similarities with the nearby Crymlyn Bog and this forms part of the same National Nature Reserve. A circular boardwalk takes you through the reed bed and beside the Port Tennant canal.

Ilston valley provides a perfect place to study river processes and features. The limestone valley contains swallow holes, meanders and flood prevention measures. The stream is also home to a good variety of invertebrates with a number of safe sites to undertake river study investigations.

You can find out more about which cookies we are using or switch them off in settings.

This website uses cookies so that we can provide you with the best user experience possible. Cookie information is stored in your browser and performs functions such as recognising you when you return to our website and helping our team to understand which sections of the website you find most interesting and useful.

Strictly Necessary Cookie should be enabled at all times so that we can save your preferences for cookie settings.

If you disable this cookie, we will not be able to save your preferences. This means that every time you visit this website you will need to enable or disable cookies again.

This website uses Google Analytics to collect anonymous information such as the number of visitors to the site, and the most popular pages.

Please enable Strictly Necessary Cookies first so that we can save your preferences!